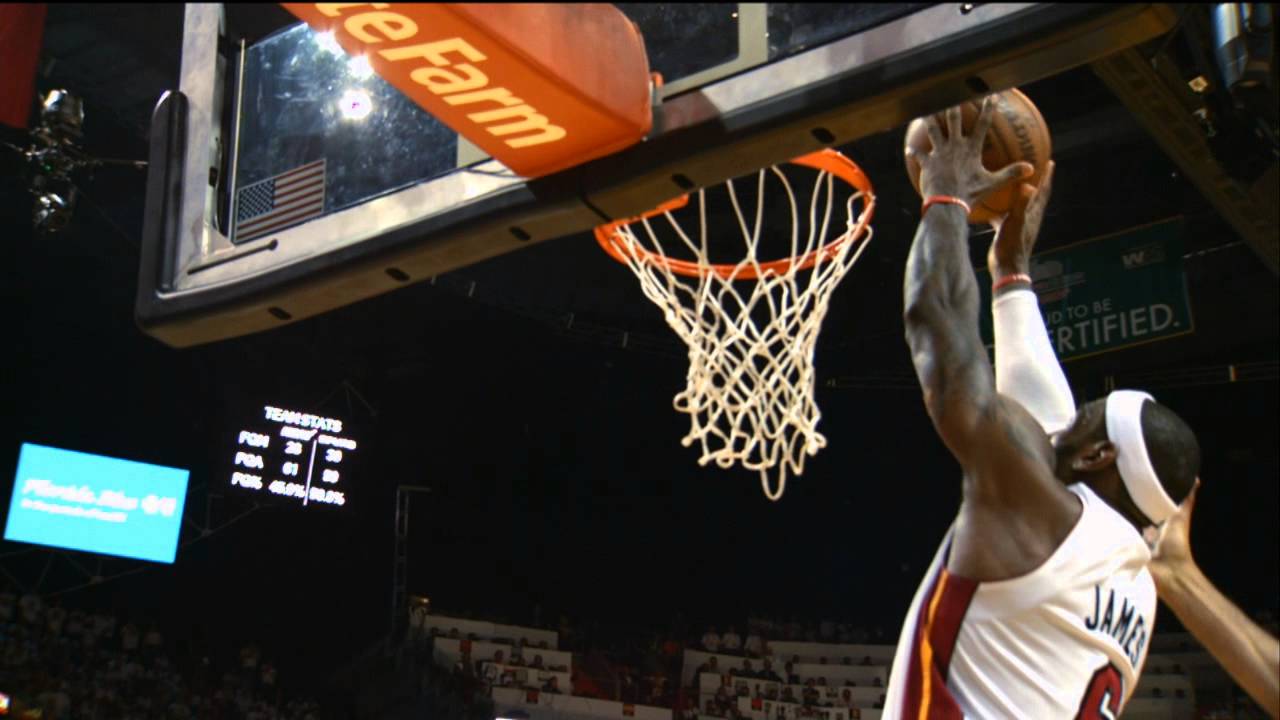 Relive the best moments from Game 6 of The Finals. Visit nba.com/video for more highlights.