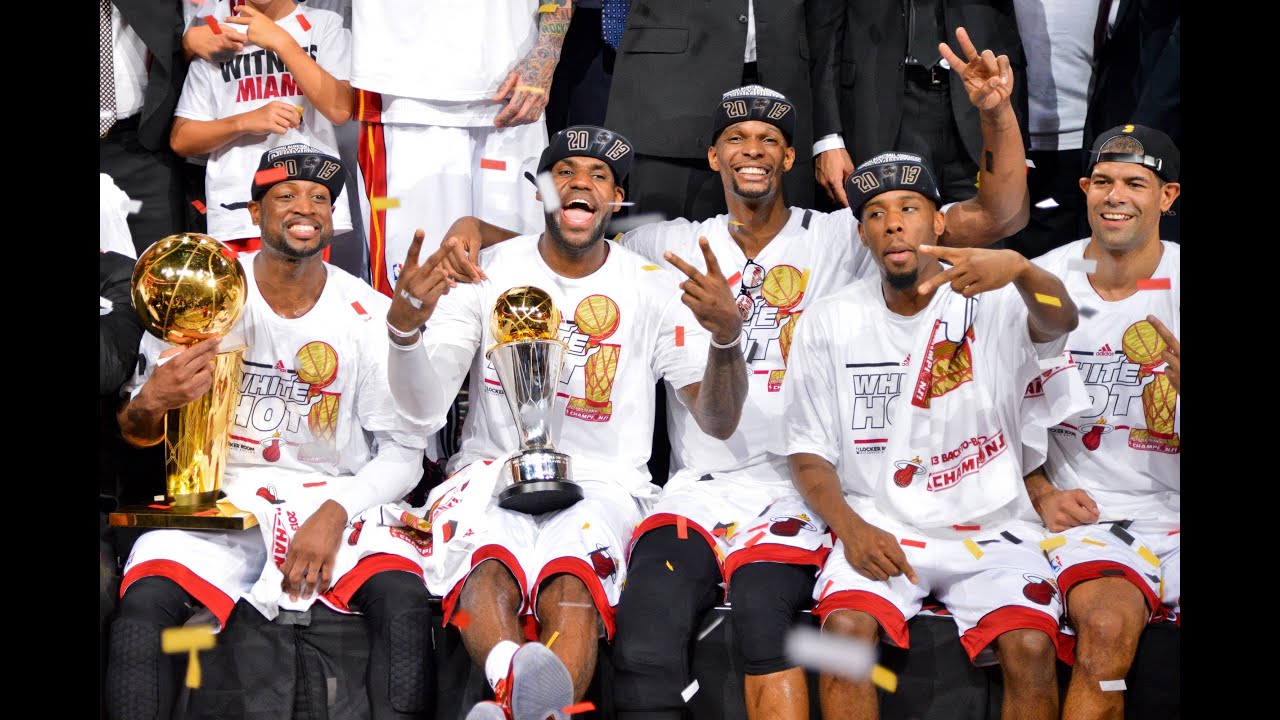 Take a special all-access look at Game 7 of the 2013 NBA Finals as the Miami Heat, led by Finals MVP LeBron James, defeat the San Antonio Spurs to claim their second NBA championship in a row after an epic series for the ages.