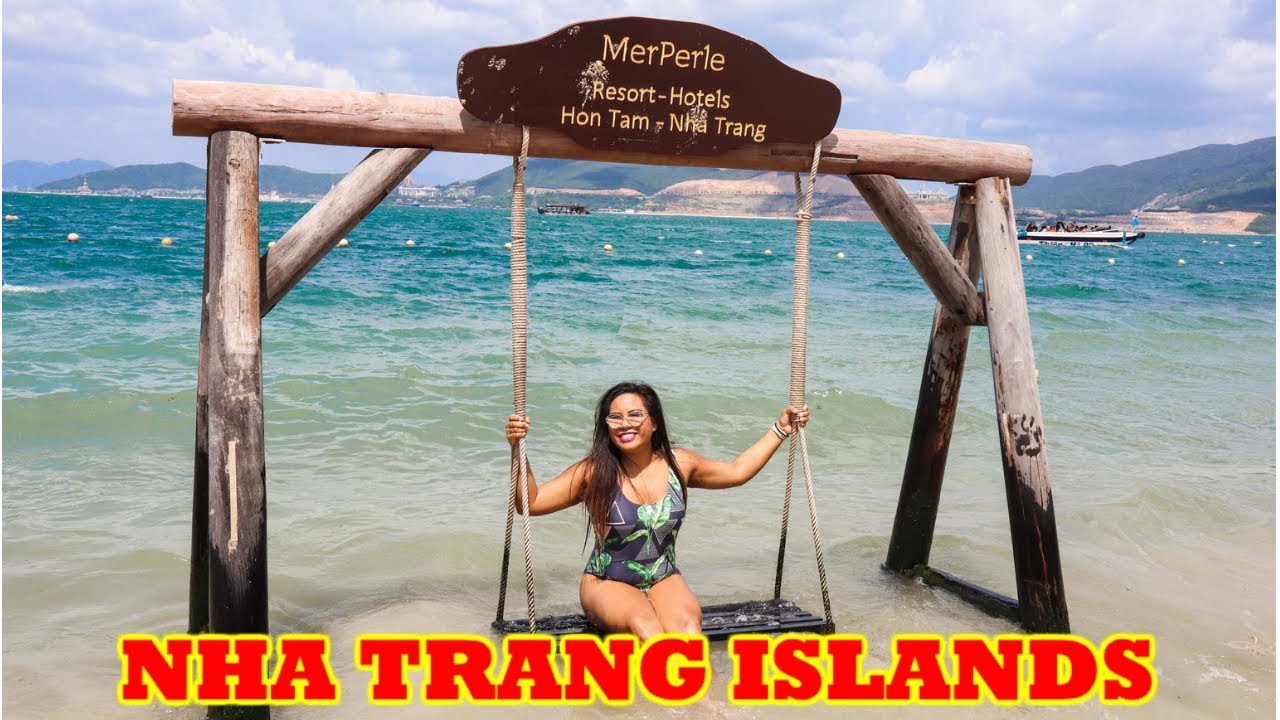 Day 44: An island tour of Hon Tam island in Nha Trang Vietnam. It was one of the best islands in Nha Trang if you are wondering what to do in Nha trang or looking for some things to do in Nha Trang it will not be a disappointment. It was a fun day we were able to hang out on the beaches, jetski, eat at a fresh seafood buffet, and just lounged at the resort for a while. Definitely would recommend hon tam island to anyone visiting and traveling to Nha Trang.