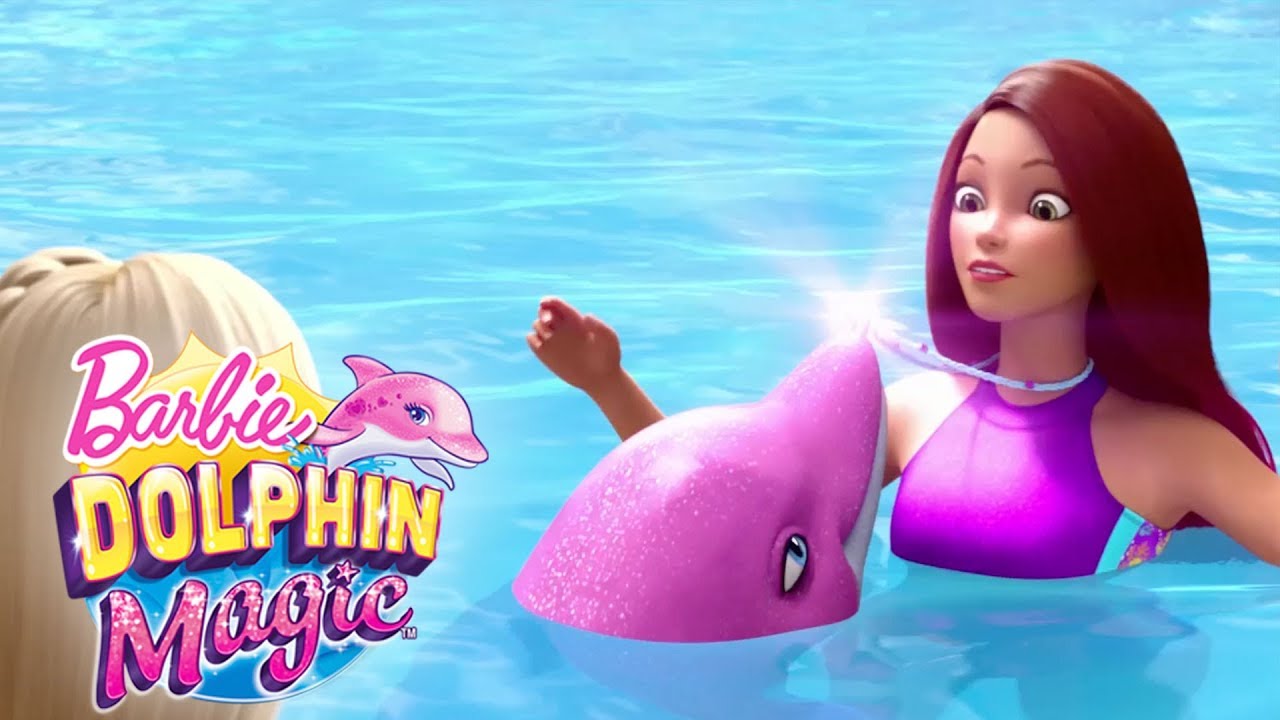 What’s the best accessory for you and your best friend? A friendship necklace of course! This fun and easy craft allows you to get creative and design your very own necklace, complete with shells, sparkles and more! #Barbie

This DIY Friendship Necklaces craft was inspired by the all-new animated special, BARBIE DOLPHIN MAGIC, AVAILABLE ON NETFLIX STARTING 9/18! Join the adventure as Barbie and her sisters Skipper, Stacie and Chelsea journey to a tropical island! While snorkeling, they discover a young dolphin trapped in an enclosure, who turns out to be a rare and beautiful Gemstone Dolphin! Barbie then meets a new, mysterious friend named Isla who turns out to be a magical mermaid, and they work together to free the dolphin so he can be reunited with his family.

About Barbie:
For over 61 years, Barbie has led girls on a path to self-discovery and helped them to imagine the possibilities. After over 180 inspirational careers, Barbie—along with her friends and family—continues to inspire and encourage the next generation of girls that they can be anything.