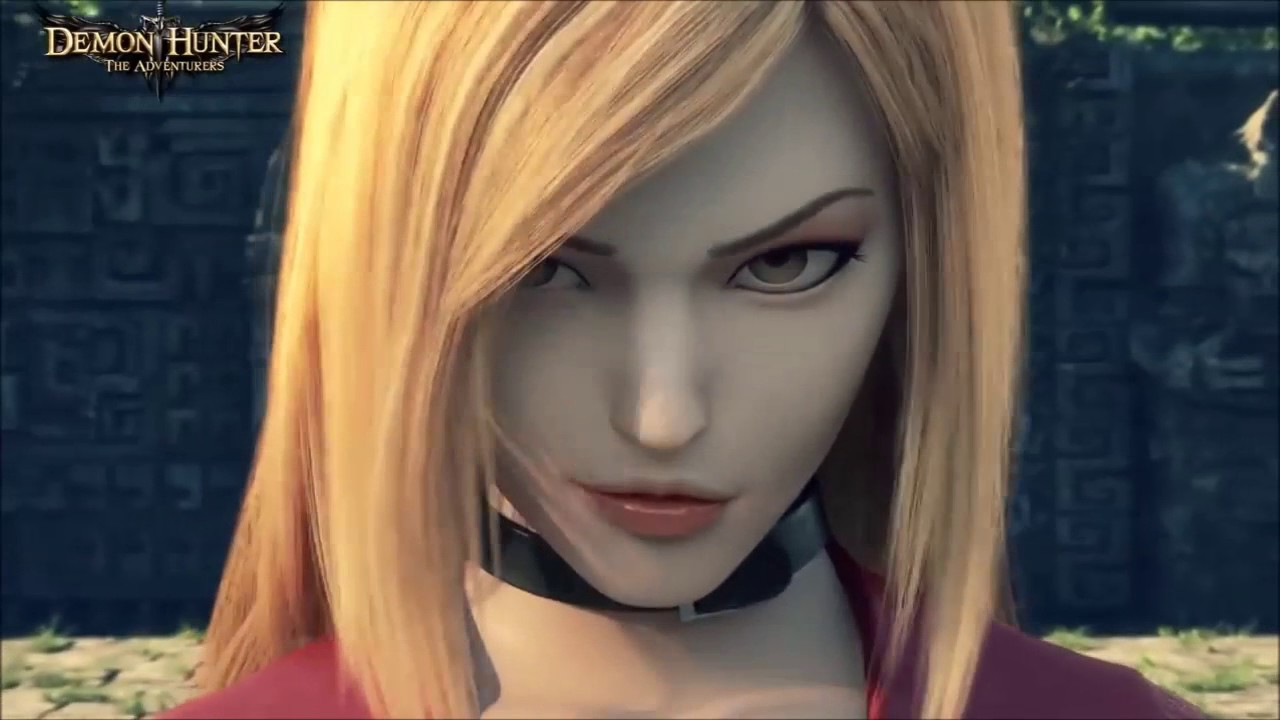 The music takes about 10 seconds to start, you’ll know why when you see it. Despite what the phone says, the song is Six Shooter by Coyote Kisses. I made this using various trailers for games. Originally Bayonetta 2 was at the end, but I swapped it out. Blizzard made some great movies to go with Overwatch. I hope you folks enjoy it! The movies used were, in order of appearance –
Sudden attack 2; Angel Stone; demon hunter the adventures; Mass effect 3; Sudden attack 2; Firefall cinematic trailer; Hell gate London; Overwatch cinematic trailer;
I had to speed up Angel stones trailer, it was just so long, its pretty badass and I wanted to include most of it so just a little speed bump.