The Beatles – Don't Let Me Down 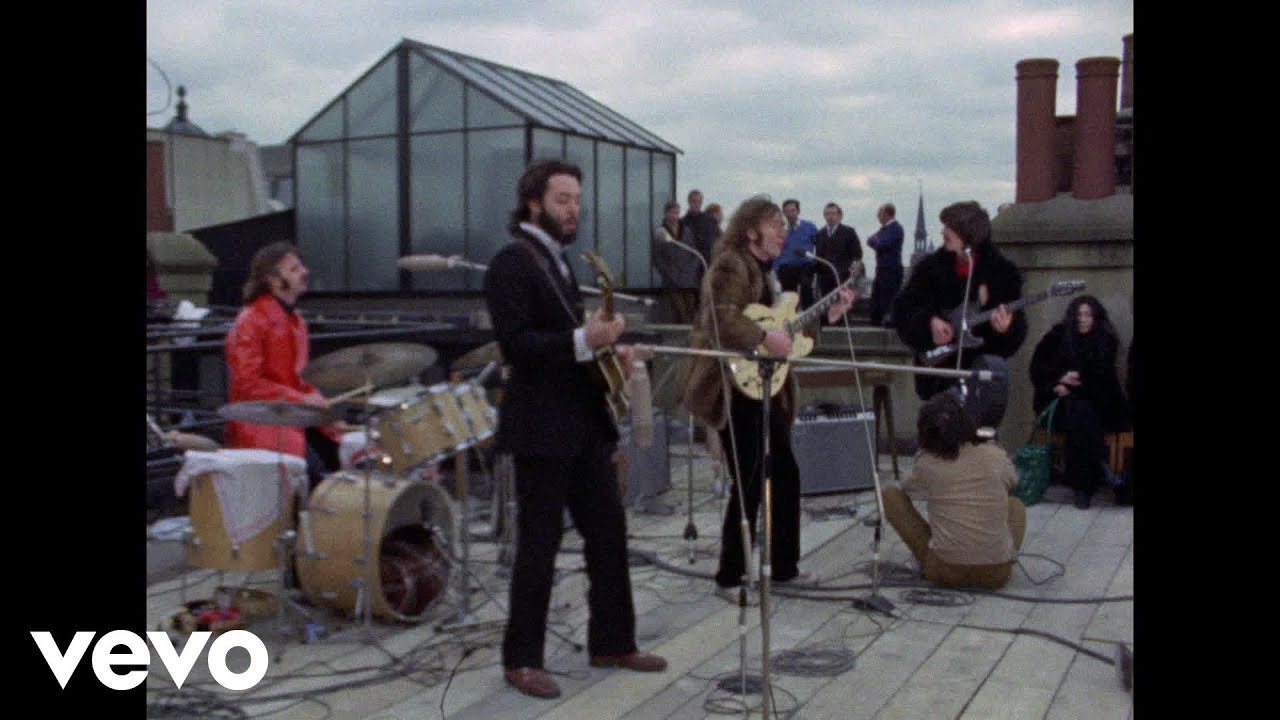 The Beatles 1 Video Collection is out now. Available on:

Written by John as an expression of his love for Yoko Ono, the song is heartfelt and passionate. As John told Rolling Stone magazine in 1970, “When it gets down to it, when you’re drowning, you don’t say, ‘I would be incredibly pleased if someone would have the foresight to notice me drowning and come and help me,’ you just scream.”

During filming on the roof of Apple, two days after the recording of the track, the band played ‘Don’t Let Me Down’ right after doing two versions of ‘Get Back’ and it led straight into ‘I’ve Got A Feeling’. Michael Lindsay-Hogg was once again directing a Beatles’ shoot. He and Paul met regularly at the tail end of 1968, while Hogg was directing The Rolling Stones Rock and Roll Circus, to discuss the filming of The Beatles’ session in January. By the time that fateful Thursday came around, the penultimate day of January would be the last time The Beatles ever played together in front of any kind of audience.