Why do footballers (still) spit on the grass? [Spitometer Test] 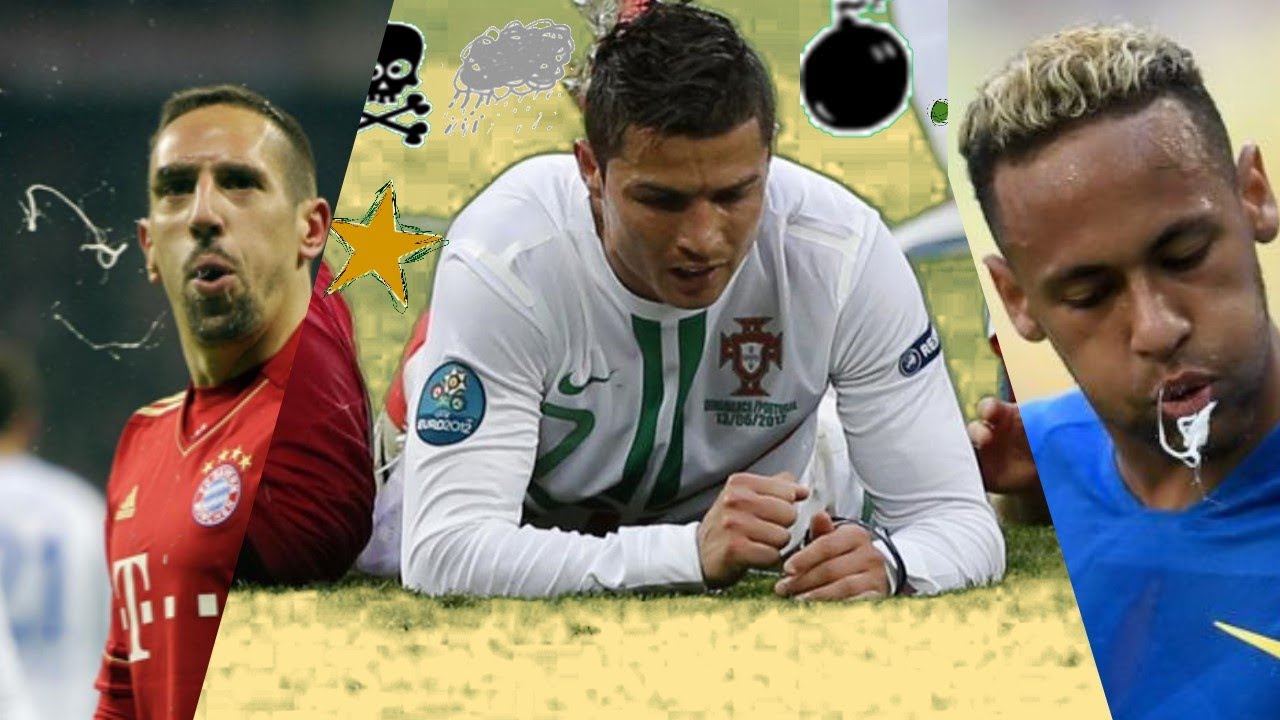 Will coronavirus outbreak stop this dirty behaviour? Spitometer Test?! Check it out! If only they knew what´s below them… You´ll never watch a soccer game the same way again.

If only Cristiano Ronaldo, Messi, Neymar, Kylian Mbappé and other players knew what´s below them… Football would not be the same and many fake injuries in football probably would not happen.

In football (soccer in USA) there´s a lot of fake injuries intended to stop the game, to stop the opponent´s pressure or just to let time goes by trying to guarantee that at the end of the game the score is what one of the team desires.

Some say it is part of the game, others complain that is not fair play.

One thing is certain, sometimes football games get boring to watch because fake injuries are one of the tricks constantly used in anti-gaming or in anti-football styles.

Close Captioning “CC” available for this video. Please feel free to contribute to translating/CCing this video into another language:

Coronavirus will end this behaviour? Do footballers (still) spit on the grass? [Spitometer Test]

In this video you´ll be confronted with an action that constantly occurs in any football match that people tend to dismiss.
All Football players do it, even the top stars like Messi and Cristiano Ronaldo (CR7).

However, if one takes it rationally and reasoning about it, this nasty, disgusting spitting habit will change Football forever!

DO NOT PRESS HERE… you might find the solution that you are looking for.
►

►Spitting is reviled but is it really football’s most heinous crime?

►Why do footballers spit?

►Why is it that in all the televised sports only soccer players spit?

►Why do footballers/soccer players spit all the time? It’s disgusting.

Several quotes about spitting in Football.

“This spitting session never stops as player after player continue this disgusting act.”
“Every scoring chance missed, every hard tackle and almost every caution by the referee is accompanied by spitting.”
“It is not an attitude, when players are being choked with the air, they need something to clear their throat and that is why you see them spitting often(…)”
“You are killing the game when you are trying to give a player a yellow card or red card because of spitting indiscriminately.”

“When watching a game, it’s impossible to ignore the symphony of spittle flying out of mouths and (usually) on to the grass.”
“they do this because ‘they need something to clear their throat…”