WHY money is killing the game 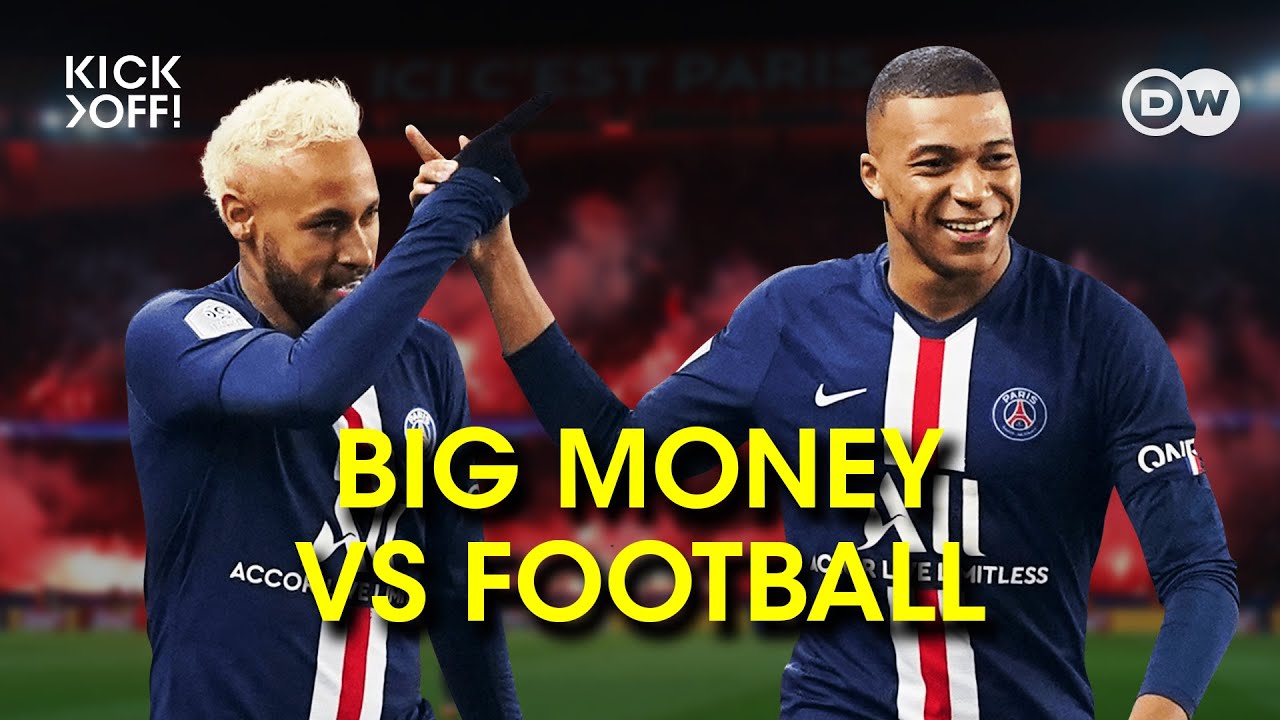 Football no longer takes place on an even playing field. The rich are getting richer and the not so rich are getting left behind, both financially and on the pitch. The gap between the top teams – such as Barcelona, Manchester City, Liverpool, Real Madrid, PSG, Bayern Munich and Juventus – and the rest has been getting bigger and bigger in recent years. As a result, football is becoming more predictable. Kick off! reporter Thomas Lemmer explains why football needs to change in order to save the game we all know and love.